Planning for retirement: what will be your ongoing contribution? 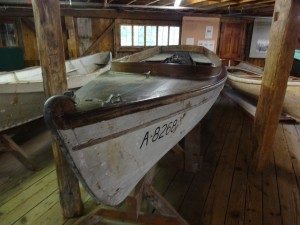 Yesterday I wrote about planning for retirement financially. There’s a second way we need to plan for our retirement, and that’s thinking about our Kingdom contribution. What are we going to DO during retirement? In my opinion, we never fully retire. If we’re here on earth we’re supposed to be doing something, whether or not we’re being paid or it’s a formal position. Maybe as we get much older we can’t even move… all we can do is pray. But that’s still doing something, and something rather important at that.

So what are your strengths? What are you passionate about? What contribution can you make to the advance of God’s Kingdom? It’s good to have some clarity as you move out of your current role. Take some steps to think through what’s next and how to transition as you approach it. As we age, we often can’t carry as much as we used to carry, but we can still make a contribution. My mother-in-law did pastoral counseling until she was 88. The number of people she could see decreased, but she was meaningfully involved far past retirement age.

My personal opinion is that retirement is not an ending, but a transition. It’s not an issue of dropping out, but of continuing to find out what God wants you to do and to keep doing it in this season of your life. My observation is that those who have meaningful work to do in retirement and are making a meaningful contribution have a much better quality of life than those who don’t.

<< Not planning for retirement: free financial advice The Coming Church Revolution – a way to think about empowering group leaders >>