What are parents doing to disciple their kids while there’s no in-person church program?

Enter…
Kids & God @Home: Spiritual conversation starters for parents to use with their children

Amazing benefits come from including spiritual conversations into everyday life with our kids—most parents just don’t know how. Here’s a FREE resource that can help.

Janet Logan’s “Kids & God @Home” provides spiritual conversation starters for parents to use with their kids. Each entry includes an opening question, a scripture passage, and a main point that adults can use as the basis of a spiritual conversation with the important kids in their lives. With 52 entries, there is one for each week… just often enough to impress upon a child that spirituality is worth talking about. 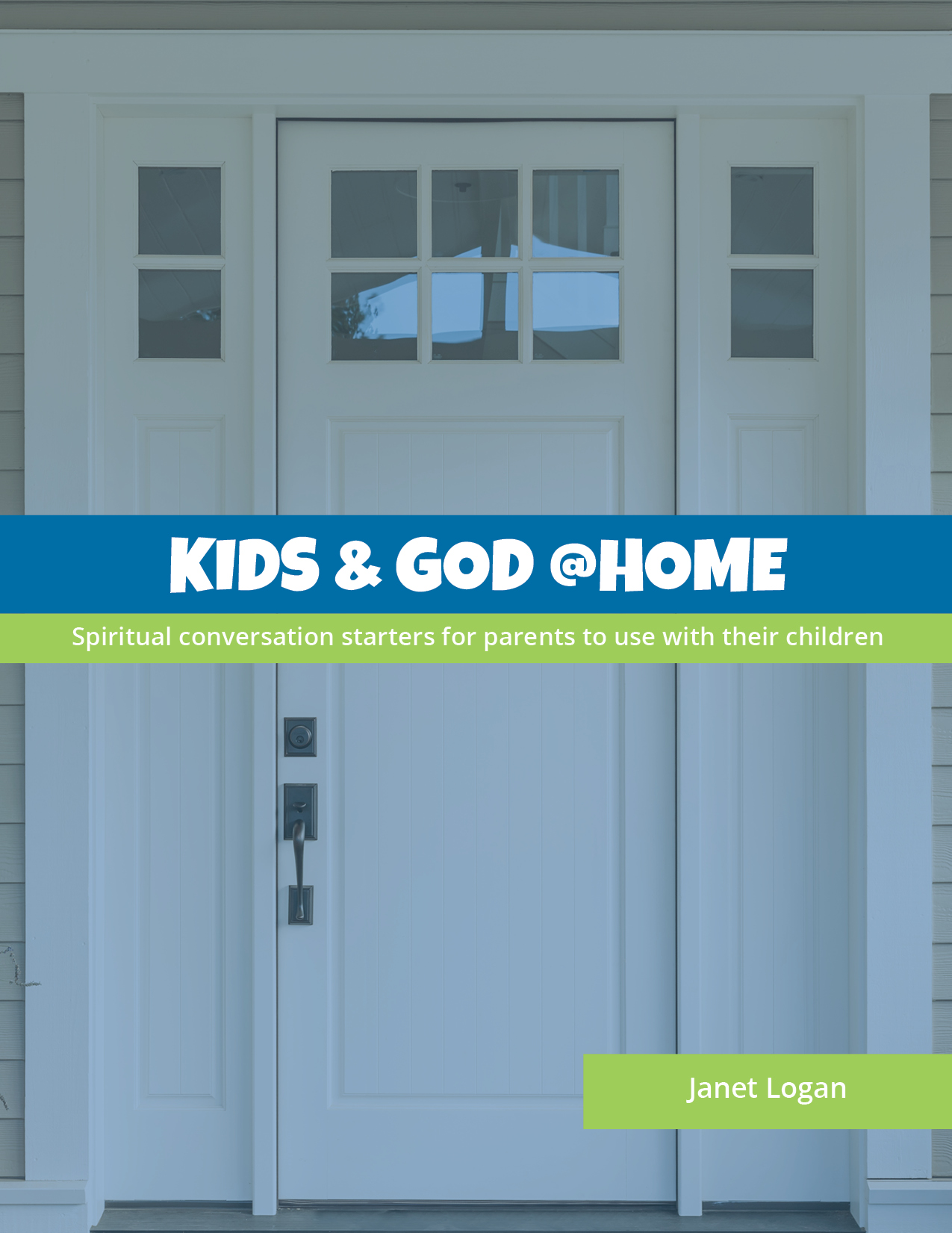 As a kid Janet Logan wanted to be a schoolteacher. She received her Master’s Degree in Education at the University of Southern California, taking classes at night while teaching second grade during the day. Decades of teaching children, both inside and outside the classroom, has given her an ease in relating to them.

For Janet, spiritual awareness was also a childhood instinct. Her mom tells the story of asking her (as a 4 year old) what she was doing when she stopped riding her bicycle for a quick minute and folded her hands in her lap, to which she replied, “I was talking to God.”  Janet’s parents honored what God had already placed within her and set about to learn how to meet her spiritual needs and desires. Many years later, she studied for and received a Certificate of Distinction as a Spiritual Director.

Janet gained knowledge and experience to speak out on issues of childhood spiritual development while working as a coach, a facilitator of kids’ support groups and then as a supervisor and trainer of facilitators for those groups.

Janet is the author of Child-Centered Spirituality: Helping children develop their own spirituality and writes regularly for her blog at https://childcenteredspirituality.com. She and her husband Bob offer 90 minute workshops on children’s spiritual styles. You can learn more on her website.

Janet and her husband have been married for over 40 years and live in the Southern California community of Pasadena, near two of their “adopted” grandchildren.

Written by Janet Logan and Tara Miller, Child-Centered Spirituality: Helping children develop their own spirituality is a valuable resource to help adults — both parents and other caregivers — develop and guide children’s innate spirituality. We encourage open dialogue and exploration as children engage in their own journeys of ongoing discovery.

As adults, we need to help children foster their own sense of spirituality even if it makes us uncomfortable, and even if we run the risk of them coming to different conclusions from our own. Our role is not to make their choices for them — which we cannot do anyway — but to guide them in their own unique process of spiritual development.

This book is not only for parents, but also for grandparents, godparents, teachers, friends of the family… anyone who has important children in their lives whom they love and in whom they want to invest. We are firm believers that it takes a village! This book is for people who believe it’s important to create space for children to process the big questions in life.

Child-Centered Spirituality is available on Amazon.com in both paperback and Kindle formats. 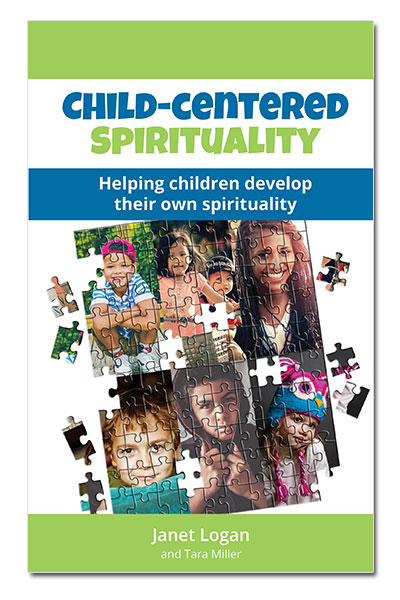