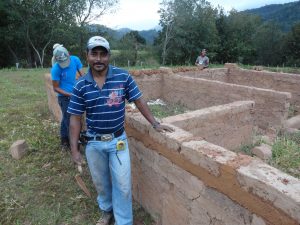 When I was in Honduras, I discovered that they define “learning” as something you actually put into practice, not as knowledge.

That’s how they structure their training: 75% is practice, while only 25% is input. They figure– rightly, I think– that it’s meaningless to give people information if they’re not living it out. Along those same lines, they assume that if you’re not living out what you know, you’re not in a position to teach anyone else. Teachers are those who practice what they know.

Honduras has seen 235 churches emerge using this approach. Everybody we talked to said the same thing: The values of living out what you know are so deeply embedded that it goes without saying that you can’t be a teacher without that.

Think of it this way… wouldn’t it be better to have people practice 90% what they know than to have people who know a whole lot but only practice 10% of it? That’s a major problem of the western church.