The challenge of the intuitive leader 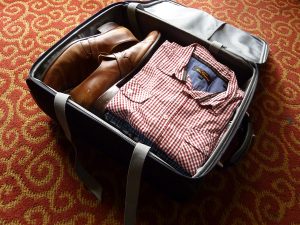 I was recently doing a consultation with a group that was working on their leadership development process. One of the key people there was a strong intuitive leader. When it came time for him to verbally express what he was doing in this area, it became apparent that he had many built-in assumptions that felt intuitively obvious to him. The stronger your giftedness in an area, the less aware you are of what you do. You just do it. It seems natural and obvious.

However, unless you become explicit about what you’re doing, you can’t raise up other people to do it. Intuitive leaders have more of a challenge reproducing themselves.

So if you’re one of these intuitive leaders and want to reproduce yourself, what can you do about it? Start by slowing down and taking apart everything you’re doing piece by piece. Have someone who is not familiar with your role interview you. Describe what you do and unpack it for them. Have them keep asking you behavioral questions until they can get at the core principles behind what you’re doing. Once your thinking is thoroughly unpacked, the next step is codifying it in a way that makes sense to others. Whatever you do, don’t try to put it all together yourself. You won’t be able to find all of your own underlying assumptions– they’re too obvious to you.