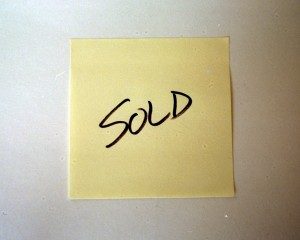 A critical mistake many pastors make is they assume that if they get their governing board to give permission or approval, they’ve won the battle. It’s true that governing board permission is needed for certain initiatives, but the more critical issue isn’t approval– it’s ownership.

Unless people buy in, they won’t implement. Just getting the preferred decision handed down doesn’t mean people will embrace a new reality in their hearts. Next time you want to lead a change initiative, ask yourself, “Who needs to embrace this decision and be fully supportive of it?”  Draw a map of all the key influencers in your congregation. In that way you can process a much broader base, involving people in the decision before it is made. Doing that makes a decision much more likely to be embraced by those who will need to carry it out.

Don’t just get permission– get ownership.