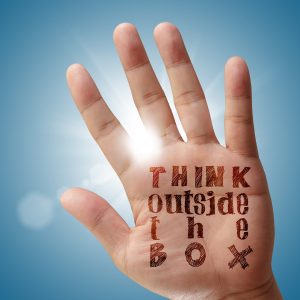 It may be counter-intuitive, but sometimes even when you know precisely what needs to happen, it takes outside perspective to increase the leverage for change. As Jesus said, “A prophet is not without honor except in his own town and in his own home” Matthew 13:57.

When I was a pastor, even though I had clarity on what needed to be done, I brought in an outside consultant. He listened to people, made good recommendations, and my people said to me, “Why haven’t we been doing this?” I said, “Yeah, that makes a lot of sense. Let’s do it.” Sometimes the same idea from a voice on the inside doesn’t have as much of an impact as a voice from the outside.

I’ve found it’s often prophetic insight with the spiritual dynamic that results in a breakthrough. When people feel stuck, they need something to motivate them and show them the possibilities. When they have their eyes opened to a vision of a preferred future, their hearts are grabbed by the key thing that’s on God’s heart for them to do and they are moved to action.

<< The Logan Leadership approach to consulting What does the consulting process look like? >>