The meeting before the meeting 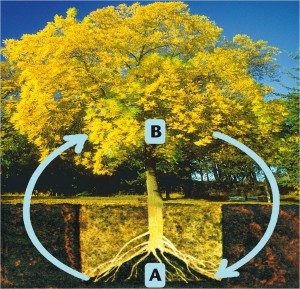 Very often when I’m coaching people, their first instinct when they want to accomplish something is to bring it up at the meeting and get a decision. In doing so, they will essentially be springing a new idea on people and asking for a decision at the same time. When the person I’m coaching begins formulating this plan, I ask, “Who are the key people you need to talk with before you bring this up?”

Invariably, there are a few people they need to sit down and talk with beforehand. That’s the meeting before the meeting. When I was pastor of a larger church, I had one guy on my board who I’d always talk with before meetings to float my trial balloons. I’d say, “I’m considering this. What do you think?” He’d inevitably raise several good questions that would help me process and refine my thoughts.

If you talk with a few of those key opinion leaders beforehand so you give them a heads up and preprocess the idea with them, your actual meeting will be far most focused and fruitful. Then toward the end of the meeting, you may recognize there are several items to follow up on. I’d say something like, “There are a few more pieces we need to work through. We’ll do that offline to get this meeting wrapped up, and we’ll send out the final plan to everyone for their review and input.”

That sets the stage for the meeting after the meeting, where you can process more with people about what was accomplished and where we need to go from here. There’s always some level of follow up work, revision, or tweaking that needs to be done, so go around to some of those key influencers and gather their input. Your final plan will be much stronger for it and you’ll have more buy-in to boot.

Sometimes people only consider the formal meeting and assume it’s where everything happens. That’s a great way to take something that could have been done in two months and get it done in eight months– or never. This process helps you get more buy in, makes your meetings run more smoothly, and gets things accomplished with more wisdom.