Whose approval do you seek? 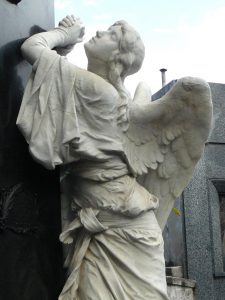 I recently asked this question of someone. He’d been working hard in his ministry, putting forth a great deal of effort, yet receiving very little by way of appreciation from his congregation. He was frustrated and tired.

Yet the question, “Whose approval are you seeking?” jolted his perspective. He was looking for approval from the people he was leading rather than from God. When he shifted his perspective, he could see that he was serving God faithfully even if others around him didn’t understand or notice.

That renewed perspective gave him fresh energy and resolve. He was able to move forward knowing what he was doing was right and that he was listening to God’s direction in the way he was going about it.

So I’ll ask you the same question today: Whose approval do you seek?