What God’s calling means for parents 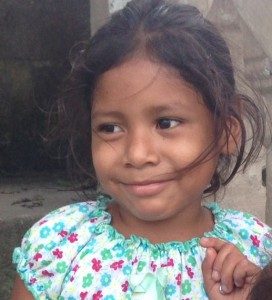 God sometimes calls people at an early age. God can call children now, just as he called Samuel at a young age (1 Samuel 3).

What is the role of parents or other significant adults in a child’s life? First, to teach their children about God, by both word and example, and to encourage their children to listen for God’s voice. The second is harder: to trust that God can speak and direct their kids.

The reason that’s so hard is that it requires the parents to let go. They must trust that God loves their kids even more than they do. They must recognize that God may have different plans for their kids’ lives than they would. Essentially, it means that the parents are not in control, and that’s a hard place to be.

Think about it. What if God speaks to your child and calls them? Are you willing to let them go? They may go far away. You may not be able to live close to your grandchildren. Will you still encourage them to follow God’s leading and go?

Some parents would discourage their kids from going. They want safety and security for their children, and they’re not willing to give up grand kids. What will you do if God calls your kids far away?