Sometimes it helps to draw a picture

Here’s a thought following yesterday’s blog entry where I wrote about the book The Back of the Napkin.

I was once coaching a church planter who is much more of an artist-type person. He wanted to reach the arts community, which was in a downtown area. He had trouble articulating his strategy of ministry regarding how he was going to reach people. He was talking about having an art gallery and having artists share things there, which is a great starting point. But it was unclear from there.

What I finally decided to do was say to him, “Tell me about a person that walks into this place that you’re going to set up. Let’s say that’s me. I’m not a follower of Jesus. What interactions do you have with me?” He started describing how he would engage in spiritual conversation. “Great. So let’s say I start showing interest. What happens next?” In this way, I journeyed with him all the way though as this fictional person became a believer, reached out to friends, etc.

Throughout this whole conversation, I was actually drawing instead of taking notes. After he had finished, I turned the paper around and said, “Is this what you’re talking about? Is this your strategy?” It was.

Sometimes people have difficulty articulating certain concepts, but if you walk them through those concepts more concretely, they’ll share their philosophy as you help them unpack behaviorally what that really looks like. And while they talk, by all means, draw pictures. Sometimes that will help them visualize what they’re trying to say.

The Back of the Napkin (Expanded Edition): Solving Problems and Selling Ideas with Pictures 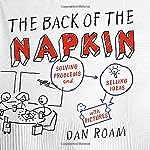 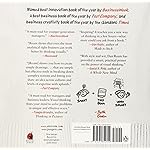 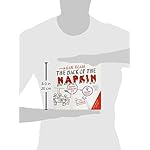 Buy Now
<< The Back of the Napkin Only two more days to register for Missional Coach Training! >>