The power of being principle-based 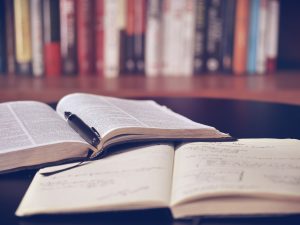 Shortly after my church planting workbook came out many years ago, I happened to be at the mission headquarters office when a call came in from a guy in Germany. He said, “I hope it’s okay, but I took the liberty of translating your workbook and wanted to field test it. I gave the translated copy to a church planter and told him to go and do exactly what the book said.”

“How did I go?” I asked. “Marvelously well,” he responded. “That’s why I’m calling. I wanted to get official permission to publish the translation I did and to see if you would come train our people here in Germany.” That conversation led to the first ever church planting conference in Germany, which was attended by 300-400 people. (That’s the American equivalent of thousands.)

That has become my goal whenever I create a resource: to focus on principle-based approaches that allow people to contextualized into their settings… and have the principles still work.

<< The secret sauce Quite the endorsement >>