Knowledge in service of character development 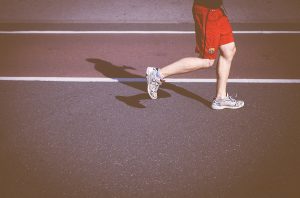 Jesus only trained people up to the point where they were already living out what they know. He gave his disciples a little bit to go on and expected them to act on it. (See Mark 9:14-29 or Luke 10:1-24 if you’d like an example.)

Training people beyond their obedience simply builds disobedience into their genetic code. People need an environment and context where they can put into practice what they already know… preferably with someone walking alongside them in the process to help guide them. I would not recommend that people get formal theological training unless they’re evangelizing and making disciples.

Knowledge serves character development, instead of the other way around. Knowledge is important: we can’t become Christlike without some understanding of scripture. But that scripture is better learned in the context of living life in ministry alongside others.

Knowledge by itself leads to pride. We must have both knowledge and obedience– and it’s best to have them both in incrementally increasing measure.

<< A core “curriculum” for leadership development Where is your Samaria? >>