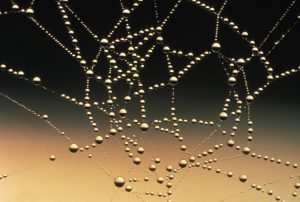 Here’s one thing I have discovered about leaders in any culture: They’re just a bit more intentional and strategic than the other folks. I watched a leader in Honduras who had a very relaxed way of making connections with people.

He’d drop by, talk for a while. In the natural course of conversation, he’d address the issues that need to be addressed. He was connecting, affirming, instructing, and trouble-shooting, but he made it look casual and almost by chance.

As I talked with him afterwards, I could see that what he was doing was making some intentional and strategic connections– but he did it in a way that it didn’t look intentional or strategic at all. Why not? Because he knows what is culturally appropriate for those he is working with. He spends a long time on chit-chat and relationship building, eventually stumbling onto the topic he wanted to address after some conversational digressions. 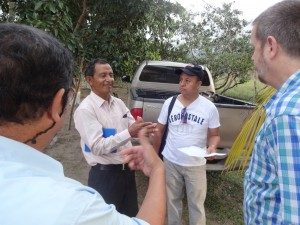 It looked almost random, but it was actually quite deliberate because this leader knew what he wanted to accomplish. My traveling companion Mark Fields, who witnessed the same interactions, called this approach “leading by nudging.”

The best leaders are intentional and proactive, but in a way that is culturally shaped to suit those they are serving.

<< The seven commands of Jesus Making do with what we have >>