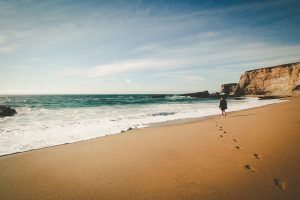 As many of you know, I’ve written a book on discipleship, co-authored with Dr. Charles (Chuck) Ridley. It’s called The Discipleship Difference: Making disciples while growing as disciples.

When we think of discipleship, we usually think of programs within churches centered on helping believers grow deeper in their faith. And certainly, that’s a good thing.

Yet when Jesus gave the command to make disciples, he seemed to have something very different in mind. He was focusing the disciples’ attention on people who were not yet his followers. He was thinking of people in the harvest. According to Jesus, disciplemaking starts with people who are not yet believers. That’s what we usually think of as evangelism, not discipleship.

I think of people in our simple church gathering. These are people we have reached out to while living as the hands and feet of Jesus, sharing the gospel in both word and deed. Some have responded by moving toward Jesus, while others remained indifferent or moved away from him. But for those who moved toward him, they began engaging with us in conversation and relationship as they tried to understand Jesus more fully.

At some point, they came to saving knowledge of Jesus and began to experience transformation as their faith in him grew. Yet they couldn’t always point to a fixed point in time when they became believers. They experienced it more as a gradual progression of faith. 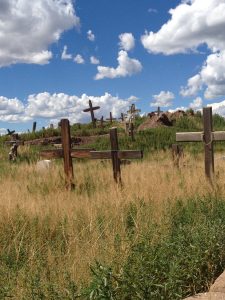 We see a similar approach in Jesus’ ministry. We do not see Jesus artificially separating evangelism and discipleship. He drew people toward him and engaged with them. They developed a progressive understanding of who Jesus was and their relationship to him.

Consider this exchange—taking place not at the beginning of Jesus’ ministry to his disciples, but at the last supper: The disciples said, “Now we understand that you know everything, and there’s no need to question you. From this we believe that you came from God.” Jesus asked, “Do you finally believe?” (John 16:30-31).

And then, after the resurrection when Jesus appeared to the eleven remaining disciples, this was their response: “When they saw him, they worshiped him; but some doubted.” (Matt 28:17)

Their faith wasn’t all at once, but progressive. Following Jesus and believing in him and growing in him and experiencing transformation and calling others to follow Jesus… it was all part of one whole journey. And it wasn’t always linear in the way that fits neatly on a chart.

Consider this problem of logic: Evangelism and discipleship can be separate activities. Therefore, evangelism is not discipleship, and discipleship is not evangelism. Yet does it follow that there can be no overlap? In reality, there is often a great deal of overlap. We reach out to others as we practice our discipleship. As we engage with others, we are transformed. And people move toward Jesus as they learn more about him. 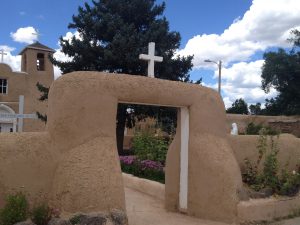 The other way to look at how people come to faith is a centered-set approach. In this case, there’s more of a continuum, more of a process. The primary question is not whether you’re in or you’re out; it’s where are you in relationship to Jesus? Are you far away or close? And which direction are you moving? Away from him or toward him?

In this case, our role is to encourage people along their journey to move closer and closer toward Jesus. Now, at some point along that journey, of course, they pass from darkness to light as they respond to Jesus. They become a part of the family of God. But we (and they) don’t always know exactly when that happens. We cannot necessarily point to a fixed point in time.

What then is our role? To call people one step closer to Jesus… from wherever they are. 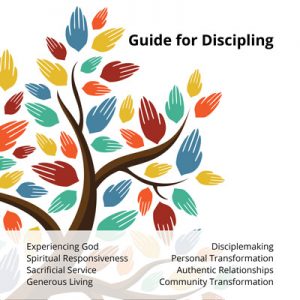 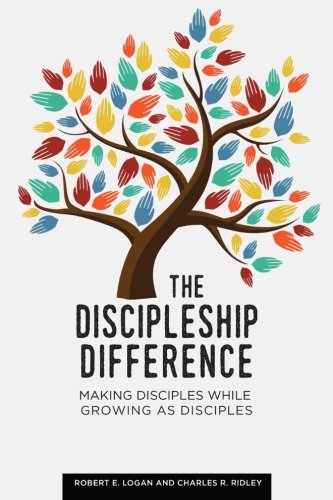 The Discipleship Difference: Making Disciples While Growing As Disciples

The Discipleship Difference lays out an intentional, holistic, and relational approach to discipleship that is individualized to meet each person wherever they are. 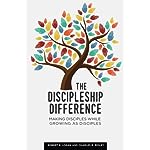 Buy Now
<< What do people achieve through coaching? Individualizing our approach to discipleship >>