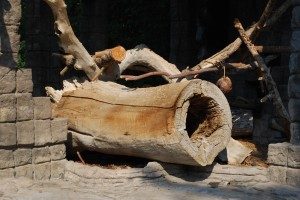 When you’re processing people, I’ve found it’s always a good idea to separate the discussion from the decision.

In the church I used to pastor, we had certain decisions that needed to be taken to the congregation– the approval of our budget and so on. What I found extremely helpful was to schedule a meeting a week ahead of any vote to address any questions, discussion, concerns, etc. Those meetings were usually poorly attended, because most of the people were on board. But they did provide the processing opportunity for people who did want to ask all of their questions and have their concerns addressed.

In some cases, if we had missed the mark on a decision, these meetings gave us the opportunity to make some changes before the issue went to a congregation-wide vote and went down in flames. In almost all cases, allowing people time to process beforehand created a much smoother voting process. Recommendations were more likely to be approved, and the vote could be held shortly after a worship service when the vast majority of people were present and available.