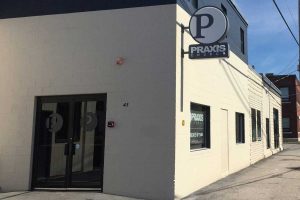 In 2012, my family and I left a suburb of Philadelphia (one of the largest cities in America) to plant a church in Keene, a small, micropolitan town of about 25,000 people in southwest New Hampshire.

Because God called us back to rural America.

Having both been born and raised in New England (NE), my wife and I had an understanding of the people and place. Much like a foreign missionary will study a new language and a new culture in order to be more effective in reaching that culture, we feel like we had a head start when it came to doing ministry in NE. Because of this, it only made sense that we considered a life of mission in a context where we could “hit the ground running.” God did just that when He called us back to rural America.

Because rural America is a critical mission field.

46.2 million people (roughly 15% of the U.S. population) reside in rural America making it a critical mission field when it comes to sharing the Gospel.

One section of the country that represents a good portion of rural America is the northeast. Aside from Utah, the northeast lays claim to the ten least evangelical states in our nation. More specifically, NE has the lowest evangelical church attendance in the nation, hovering at an average of 3.7%. Just to put that into perspective, in NE alone, close to 14 million people do not have a relationship with Jesus and are lost! Considering its rich heritage of evangelical activity (including the Great Awakenings), this is a sad reality.

Because we need new churches wherever people exist.

As church planters and leaders who are interested in multiplication, we know that Jesus’ mission is to “…make disciples of all nations…” (Matthew 28:19-20), including our own! However, when it comes to doing gospel-centered ministry in more rural areas, I have seen a tendency to want to frame these contexts as “second rate”or somehow not as important. But if we are to remain faithful to this Great Commission, we have no choice but to be concerned for all people, in all places. Geography does not define this mission, people do. That said, as rural America becomes more secular and established churches continue to close their doors, we will see an increased need for new church plants that reach new generations, new residents, and new people groups. 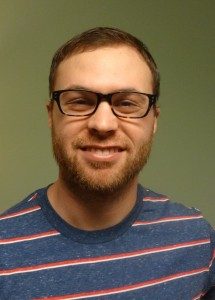 Justin Barney is a bivocational church planter in Keene, New Hampshire. He, along with his family and a team of others, is helping to plant Praxis Church, a community of people who are interested in living out the way of Jesus in all of life.