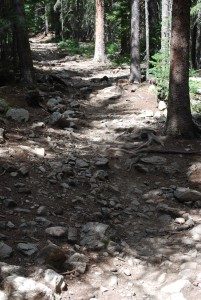 When people feel called to a difficult mission field, make sure they have a history of fruitfulness where the ground is fertile. They need to have demonstrated the capacity for effective ministry. Otherwise, how would you expect any different results where the ground is rocky?

Even those who feel called to reach a particular people group should have a track record of making disciples. Especially in urban centers, there are usually people from those other cultures already here. If a missionary feels called to work with people from a particular country, how has their engagement been here with international students from that country?

As Dr. Charles Ridley has said, “The best predictor of future behavior is past behavior.” Those who have demonstrated fruitful ministry on good soil are the most qualified to take on the harder cases.